Ivan Kapec, jazz guitarist and composer, based in Zagreb, Croatia, is releasing his five-solo album preceded by Lancun (2001), Bava (2003), Time traveling (2014) and Razor (2017). Lately, Ivan’s activities have been related to the group Kozmodrum, collaboration with singer and author Maja Posavec, conducting the music collective Sunrise Session.

The album was recorded at the renowned Artesuono studio in Udine, Italy in late July 2020. Recording, mixing and mastering, i.e. music production, was done by Stefano Amerio, otherwise a regular collaborator of the record company ECM, or its producer Manfred Eicher. Musicians such as Eivind Aarset, Gary Peackok, Enrico Rava, etc. have recently recorded in that studio.

The recording itself is done in the old-fashioned way, as jazz records are usually recorded – quickly and effectively, in just two days. As it was played, it was recorded, without unnecessary editing and post-production.

The “Crta”  was  published on Friday, October 23, 2020. on all digital services, and at the end of the year a physical edition on vinyl will be released. 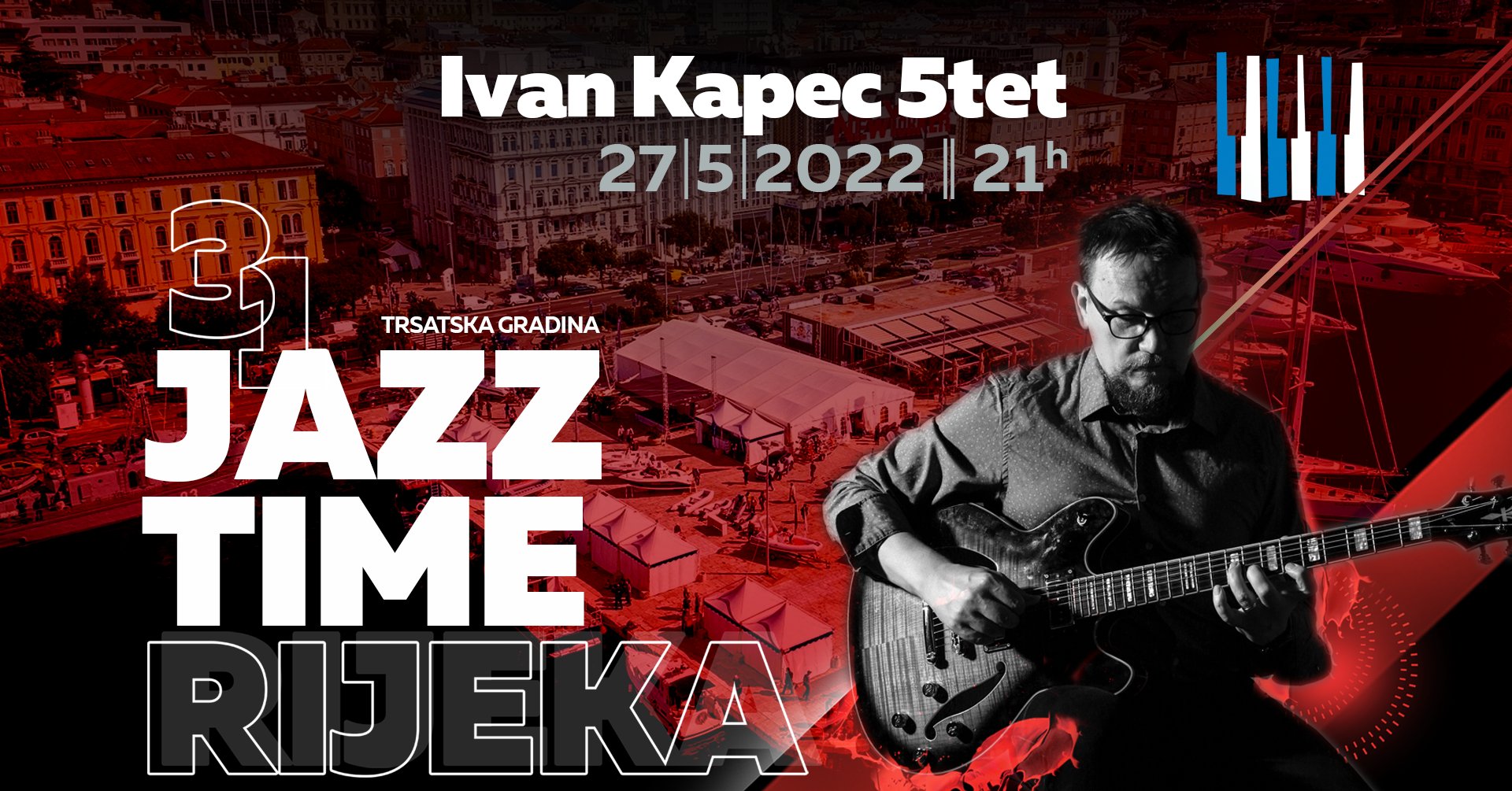 I've learned so much from my mistakes, I'm thinking of making a few more.